You are here:
Land

After much anticipation, fiber internet is finally here.

Once the fiber was put into the orange pipe and tested, they determined the fiber was defective, so had to pull it all out and blow new fiber cable in.

This time the signal was satisfactory, but the line from the box by the road and our house was not, so back to put in another section of fiber cable from the box to the house. This time it tested fine, and later the telco guy came out and terminated the line. Then a few days later, the telco guys came out again and installed the electronics in the box on the house and brought it inside.

I elected for the standard basic service speed of 50mbps, though they offer up to 1,000 gbps!

Of course, right after they got it connected, we headed out of town for road trip. And then the hard disk failure on my pc, so it was another four or five weeks before I really got to test the waters of faster internet. Sure nice to be able to upload some files to my server without everything timing out. 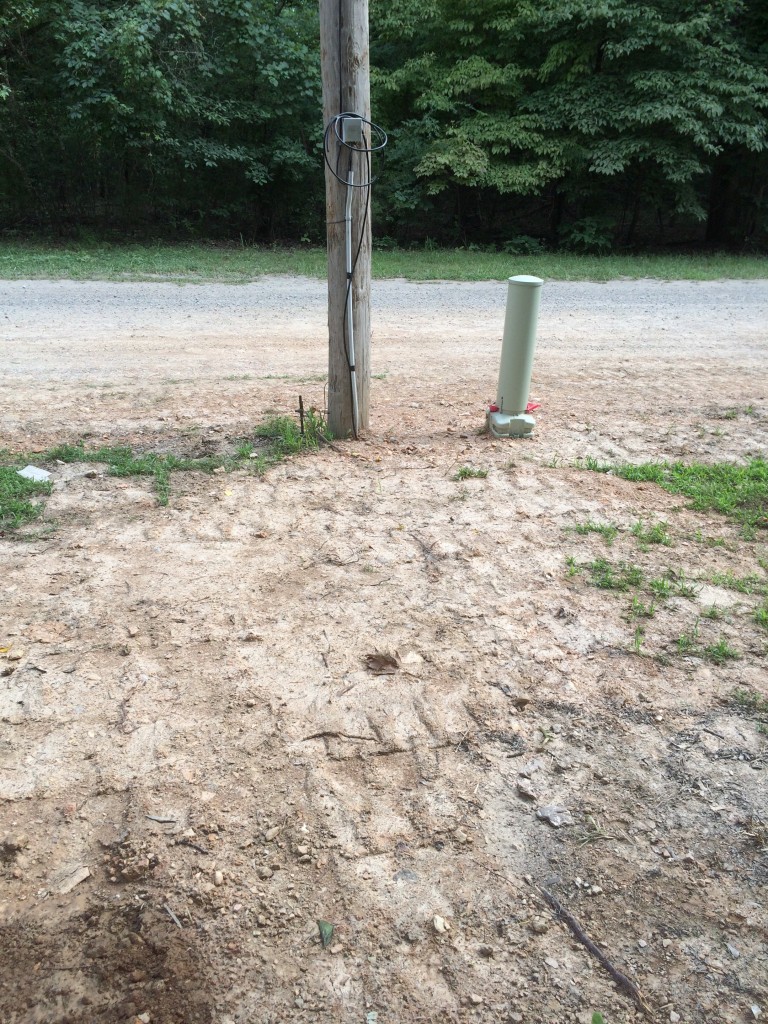 Fiber into the box. Fiber from house is coming up the pole by the phone line box. 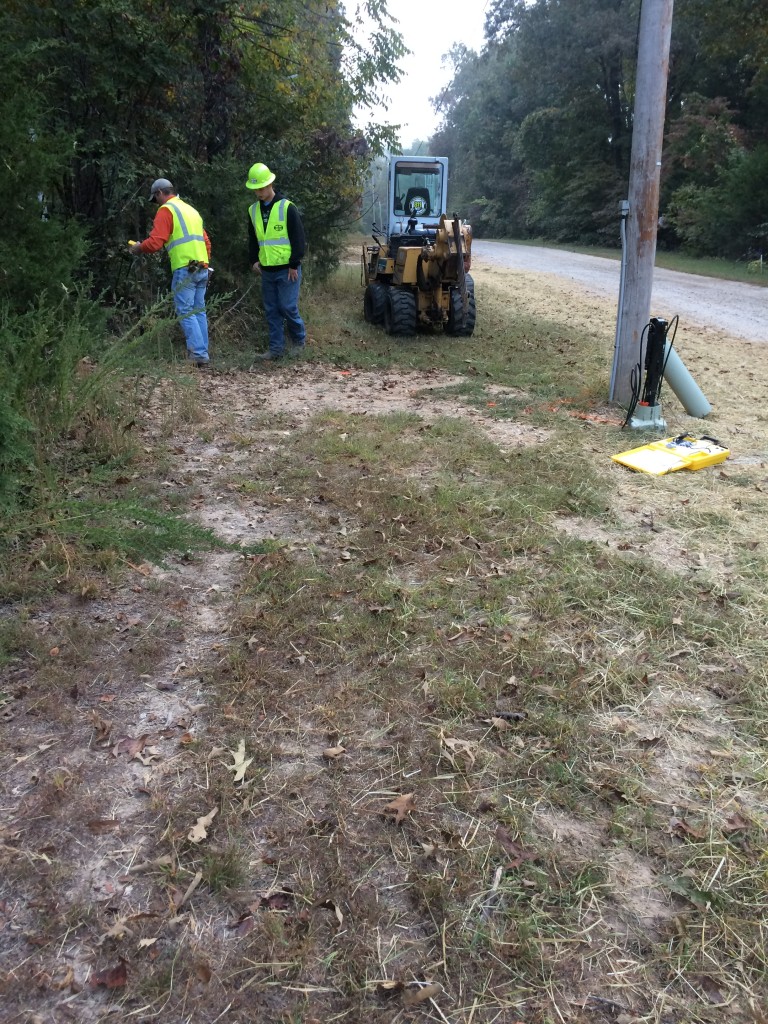 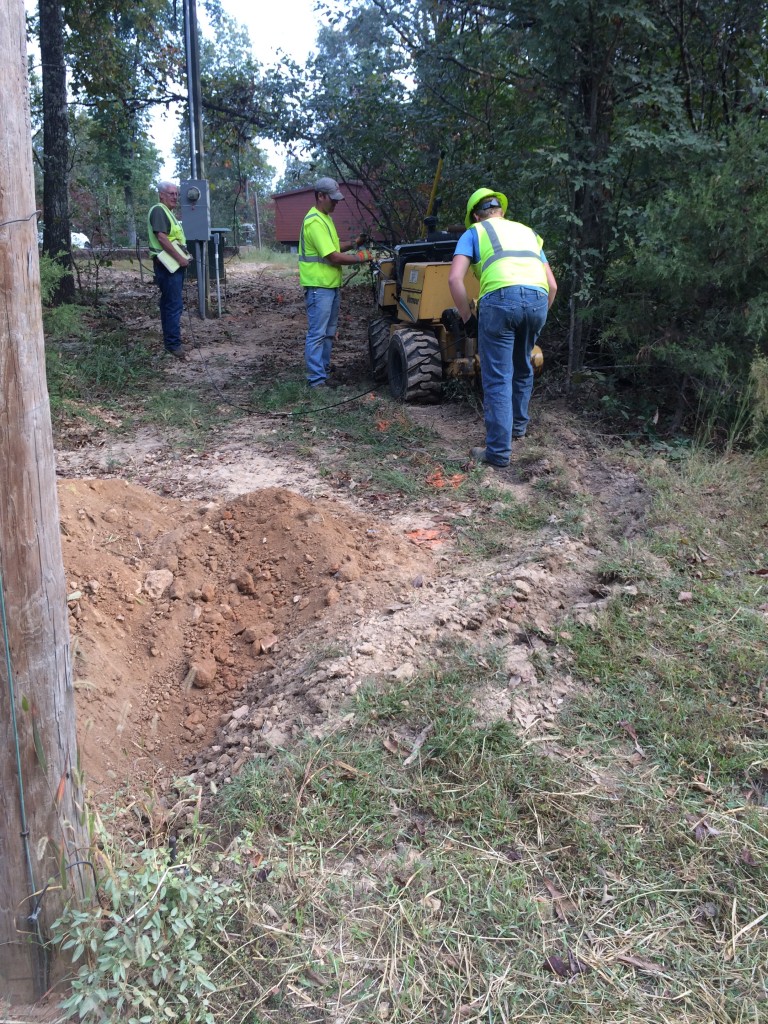 Machine cuts trench, buries fiber cable all in one pass. 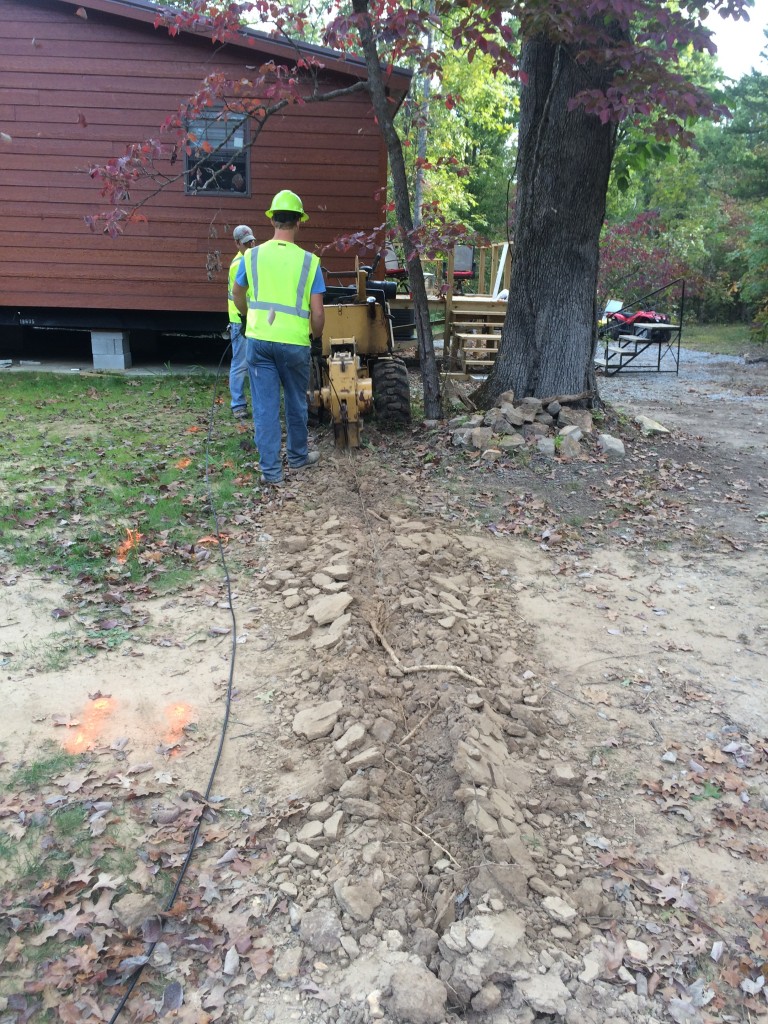 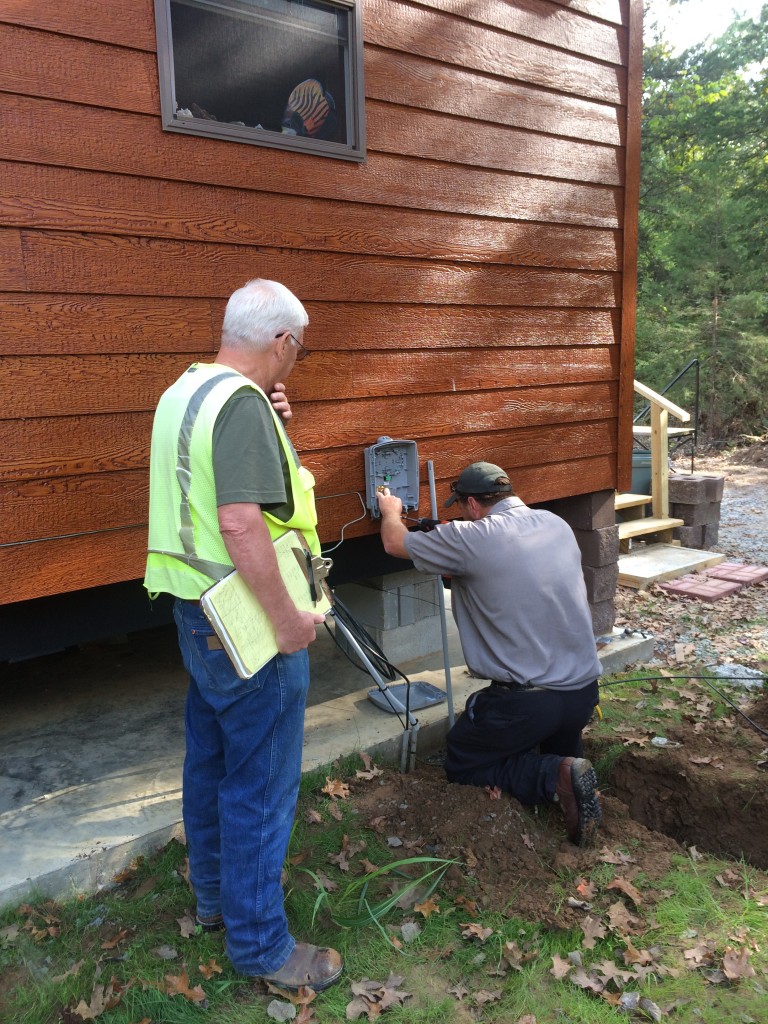 Crew brings fiber cable from underground up to side of house. Installation of service box on the house. 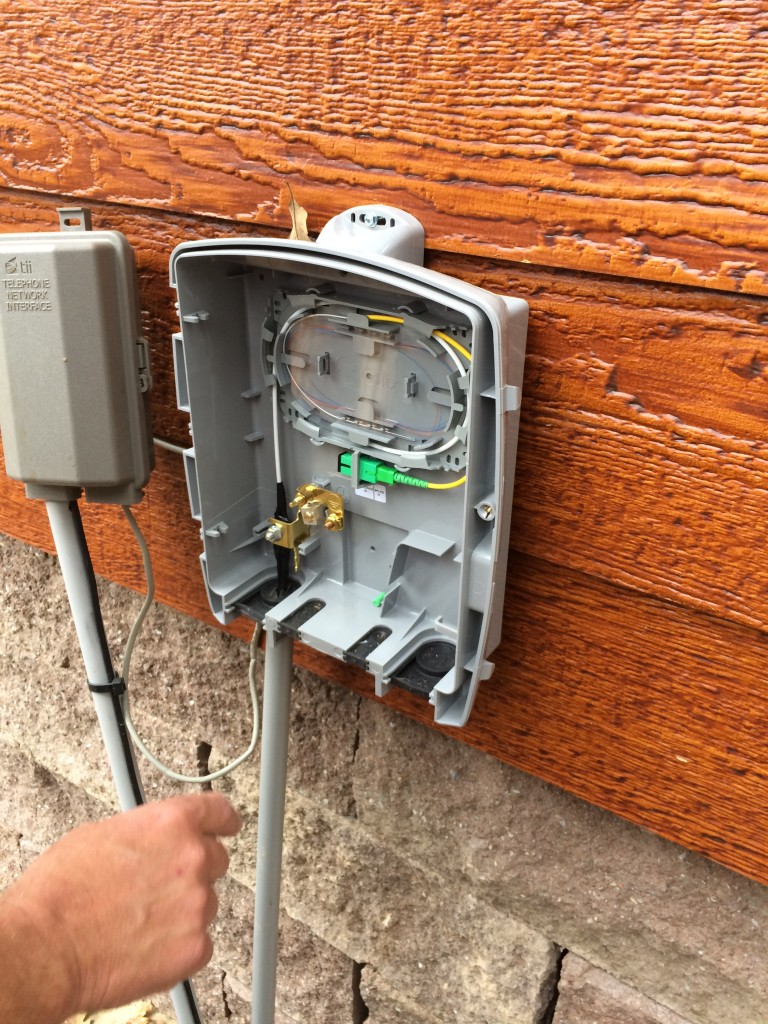 Fiber cable terminated into service box on the house. 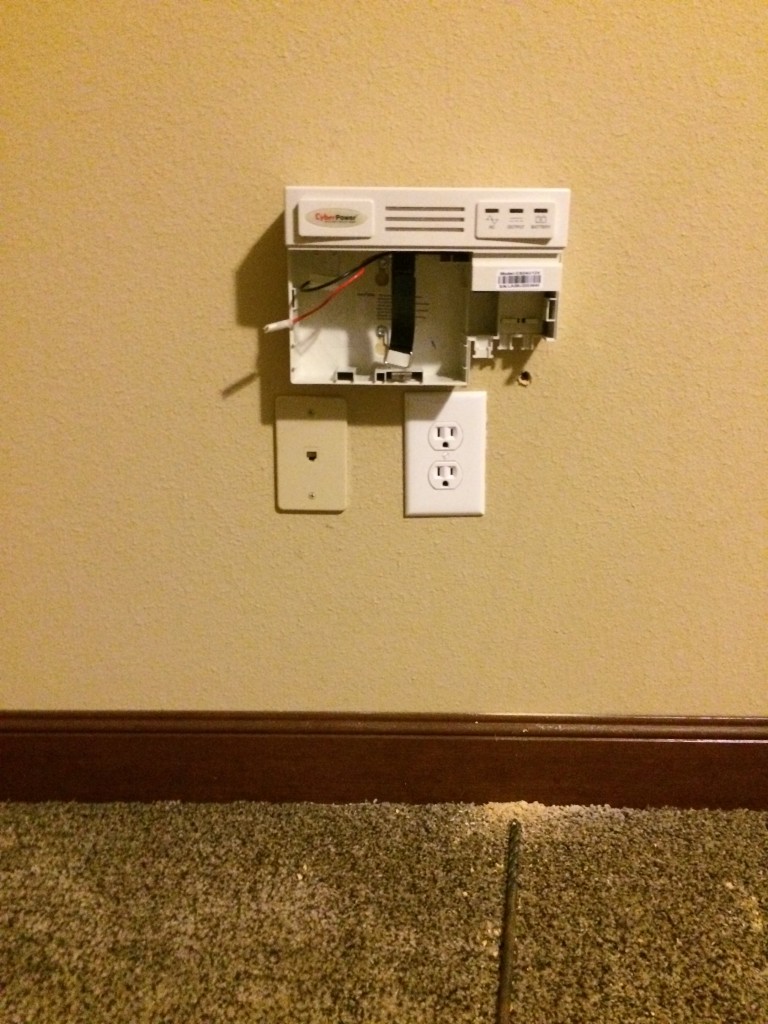 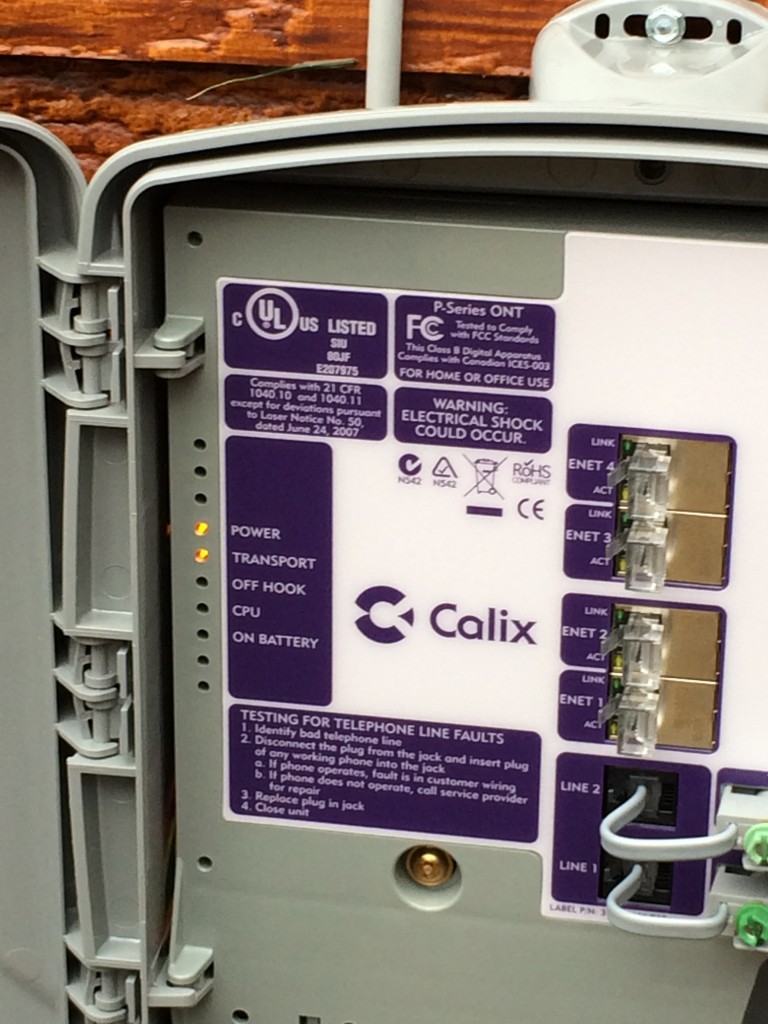 Electronics and connections made on the outside service box.