You are here:
Canning

Our Uncle has a number of pear trees behind his house. The production this year more than he could use himself, so gave a lot of pears to us.

What to do with them was the question. More than we would eat while they were fresh, so decided to put them to better use.

Some are frozen now, some canned in mint syrup and some made into pear butter.

The video is a YouTube find for pear butter. Kris used this for her guide for several batches of pear butter. The first with Cinnamon, the second she used pumpkin pie spice. Both batches delicious! 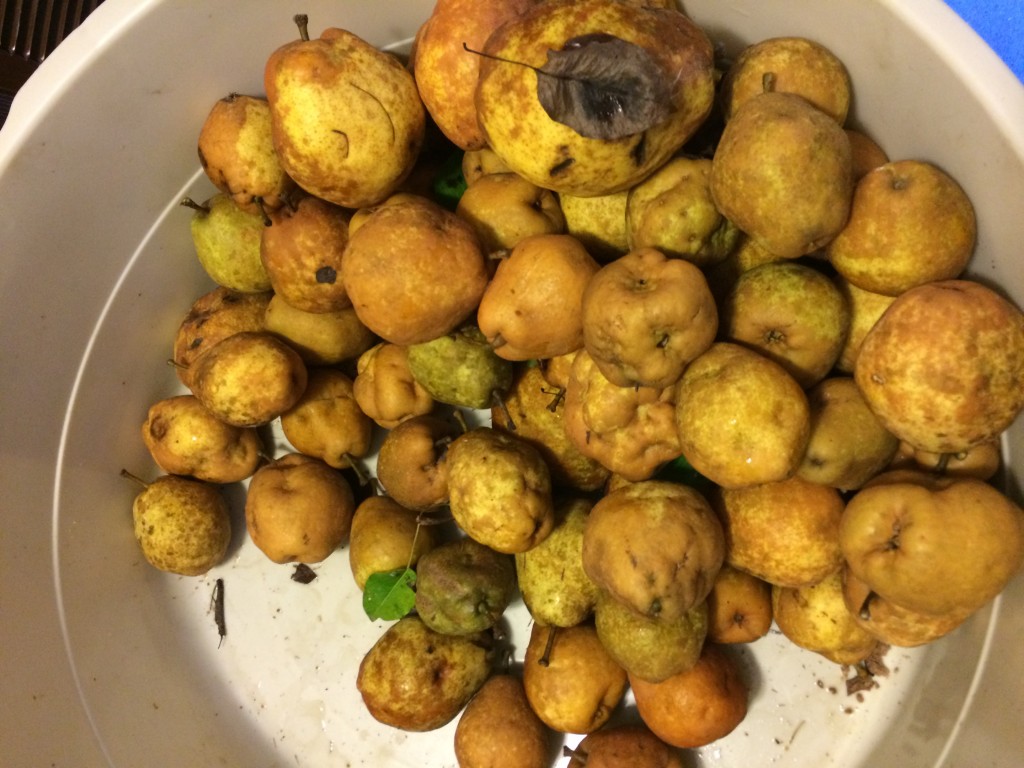 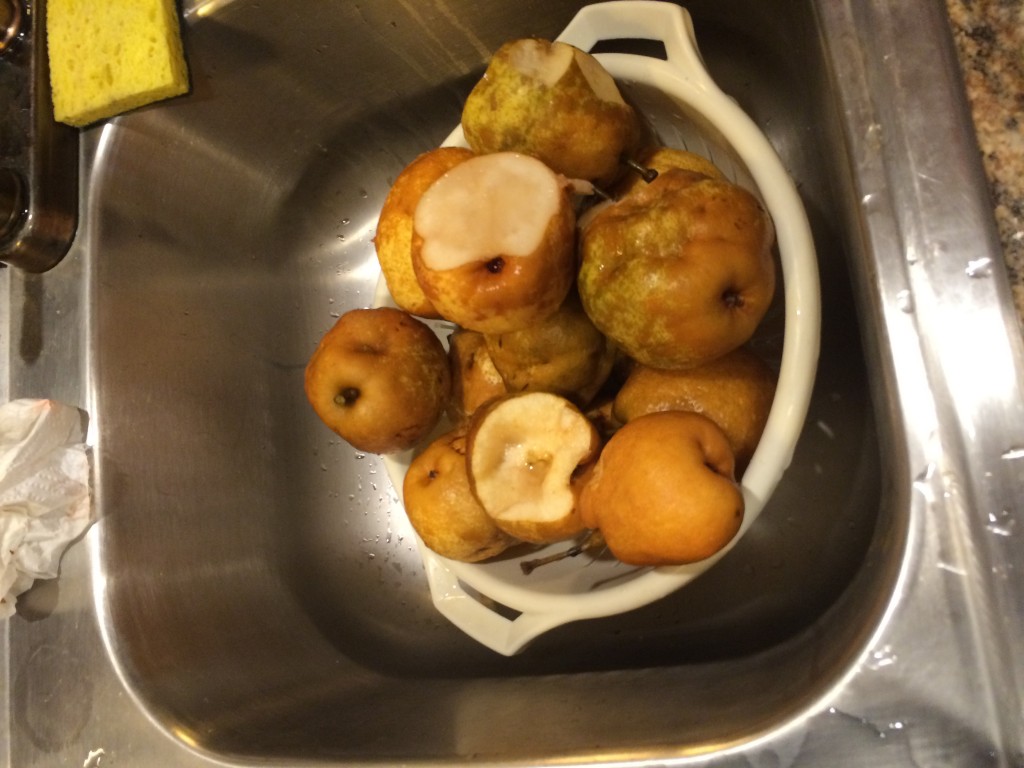 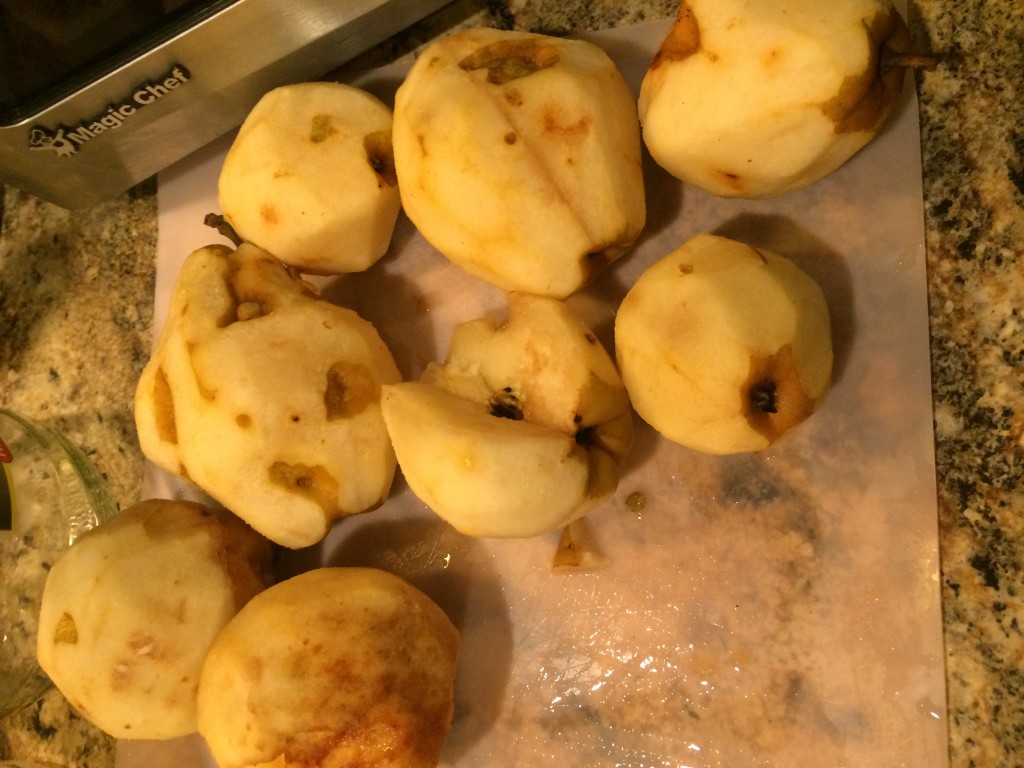 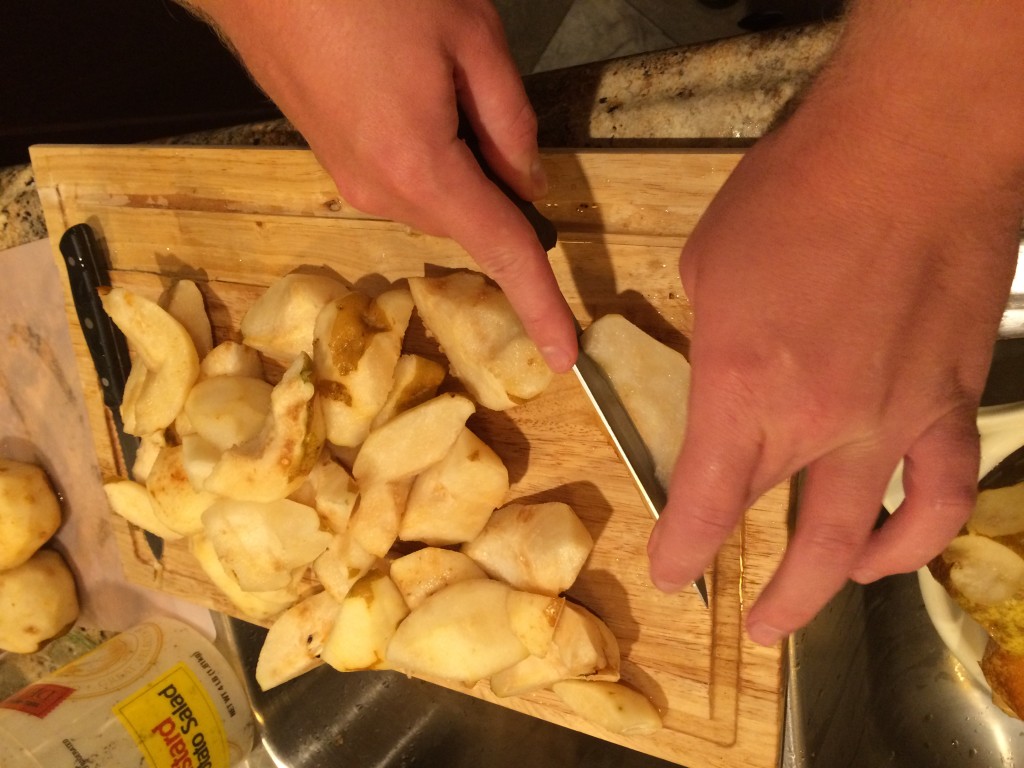 Pears being cut into small chunks 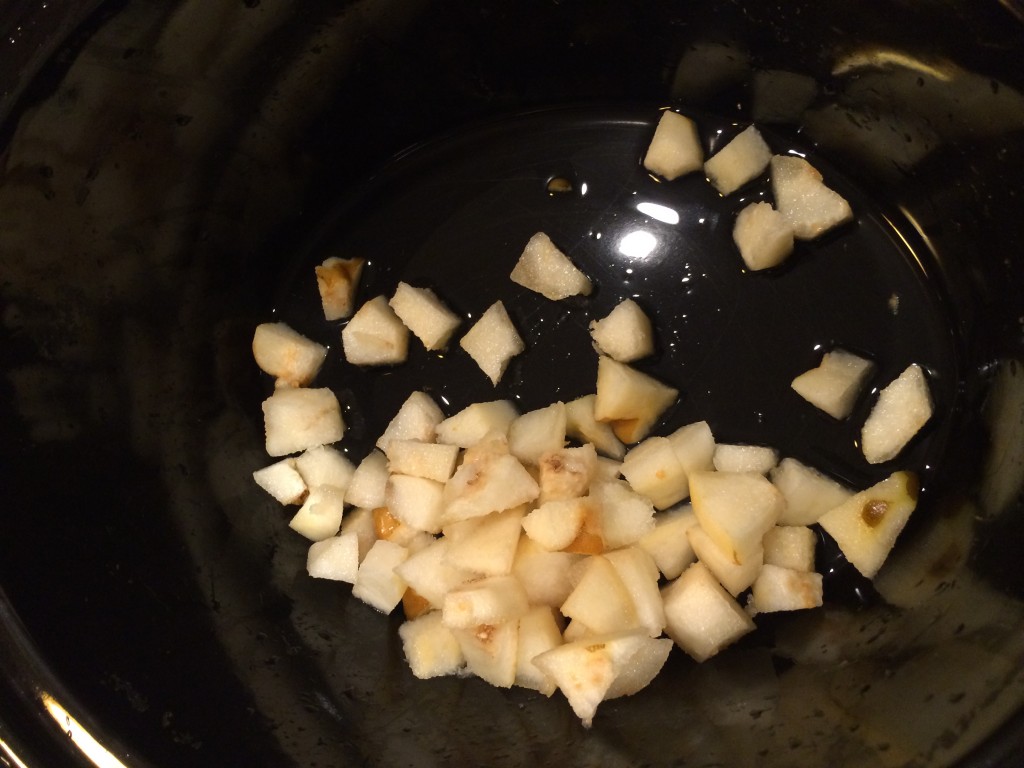 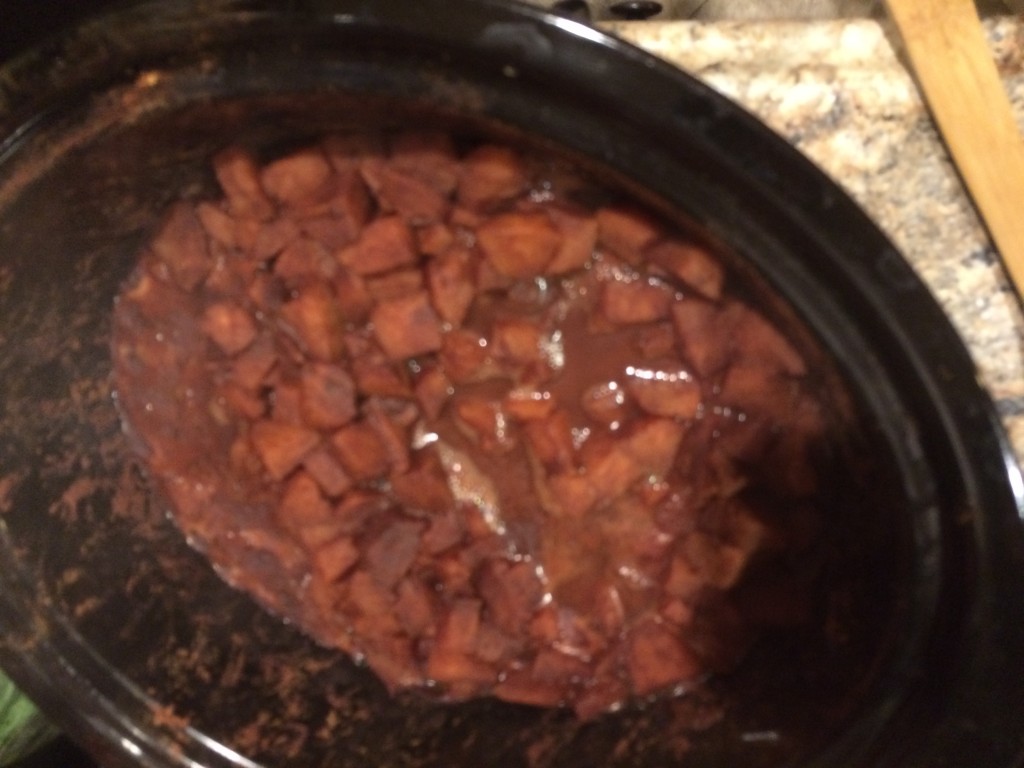 Pears in crockpot, along with lemon juice. Cooks down for 8 hours or so.

Skipping ahead, run through the food processor, adding the spices and sugar, then another 8 hours in the crock.

Finally, put in the jars and water bathed. 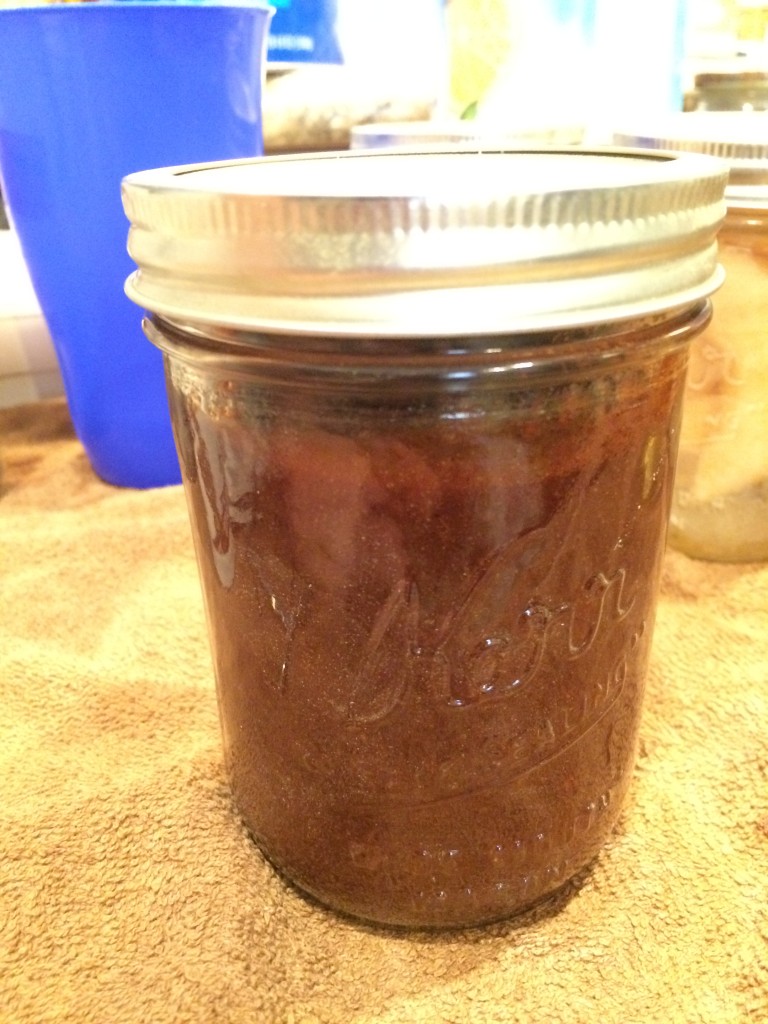